At 7:15 am on 5 June 2015, a moderate earthquke with a 5.9 magnitude struck Sabah. It is the strongest earthquake that has hit Malaysia in 39 years since 1976 Lahad Datu earthquake (Mw = 5.8).  The earhquake occurred due to strike-slip fault mechanism with the epicenter depth of 10 km. Tremors were felt in Ranau, Kundasang, Tambunan, Pendalaman, Tuaran, Kota Kinabalu and Kota Belud in Sabah. 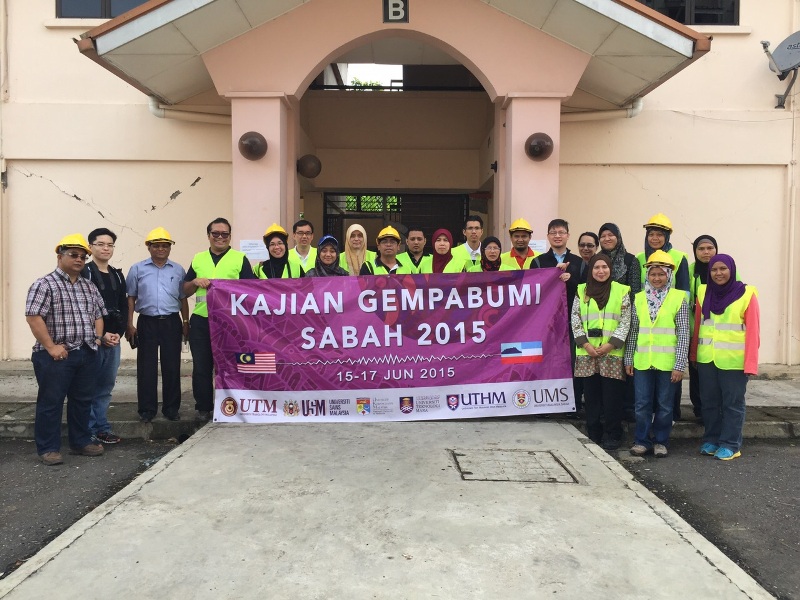 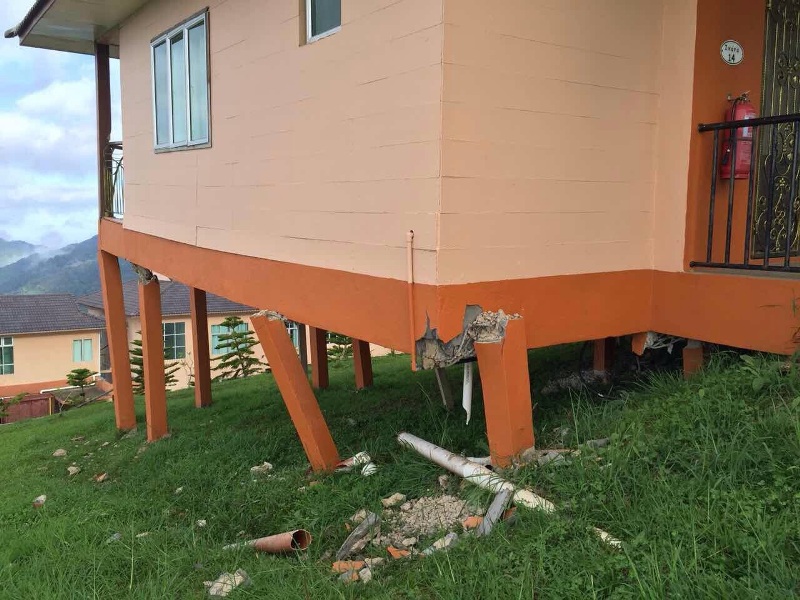 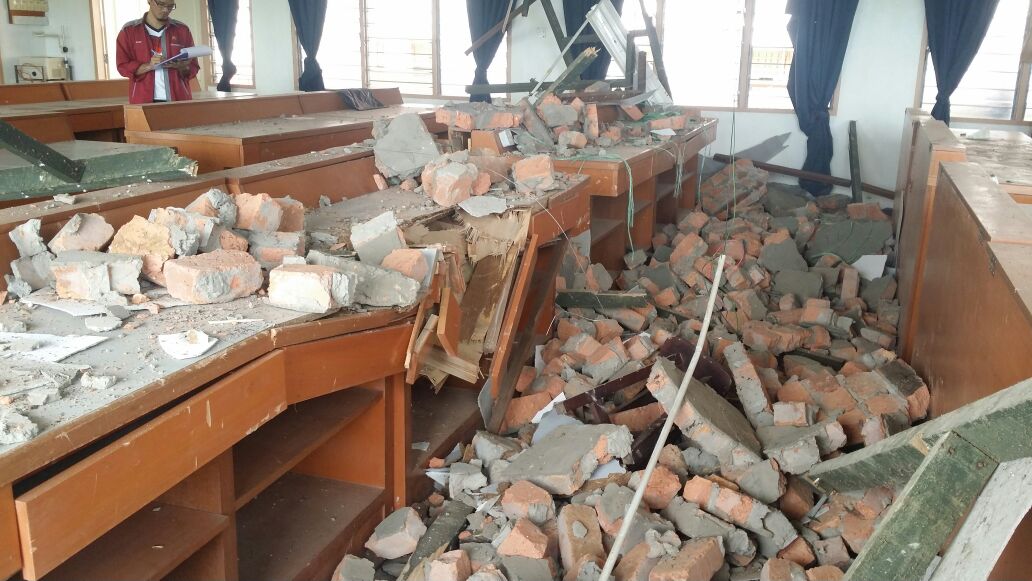 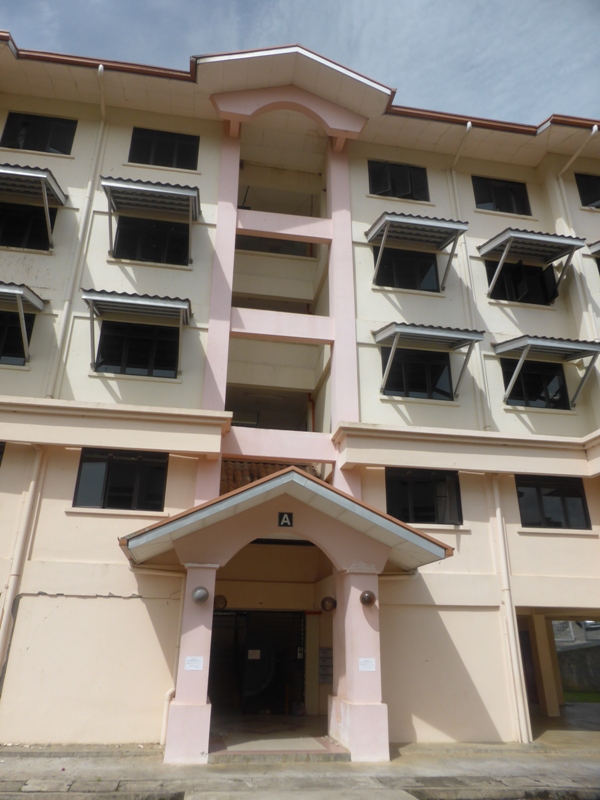 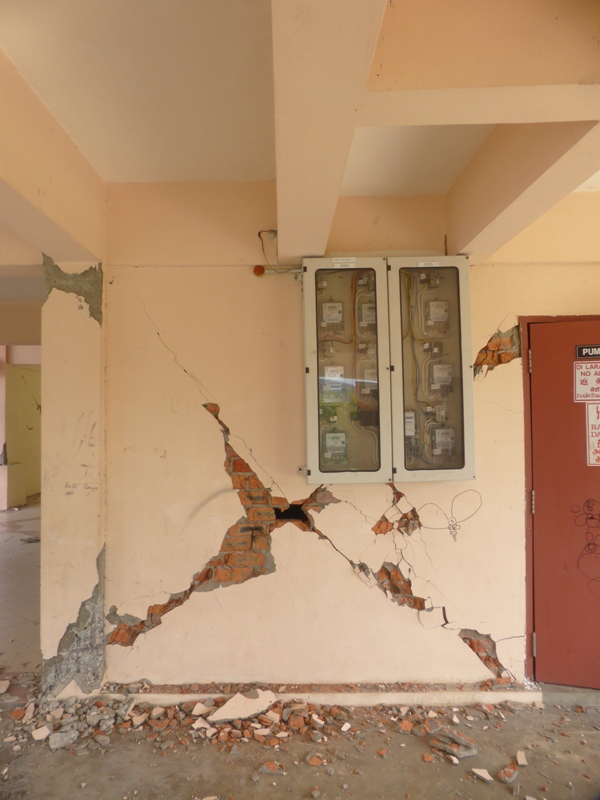 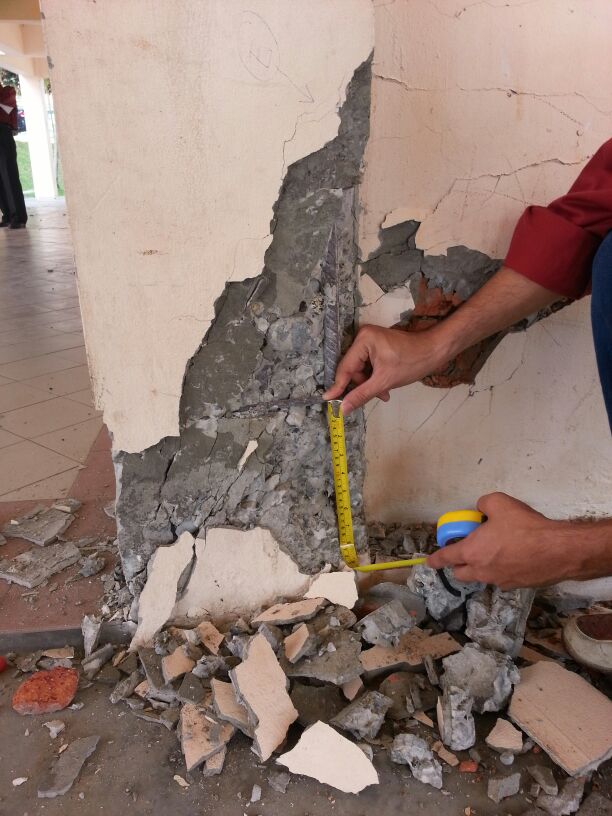 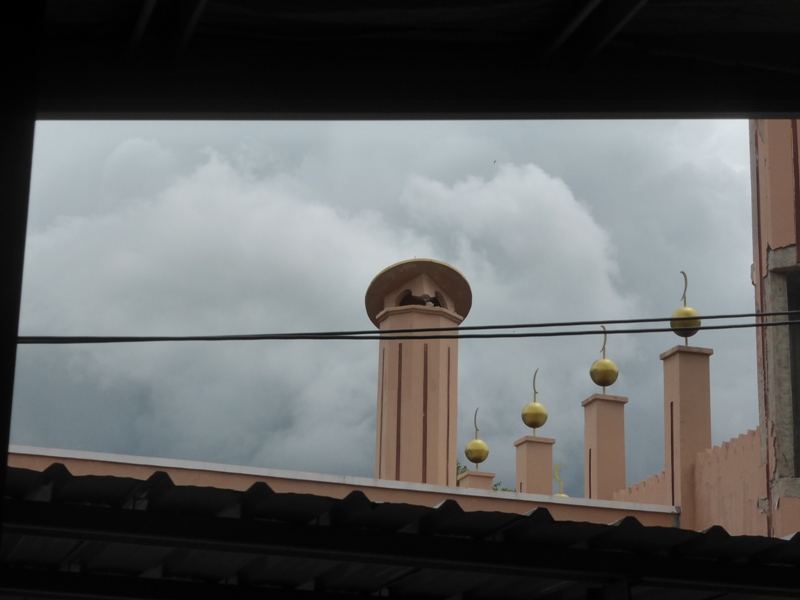 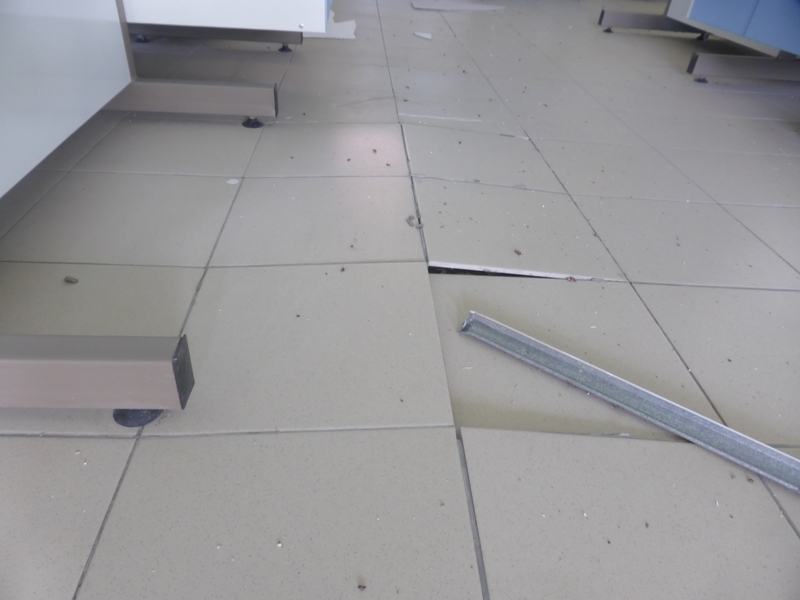 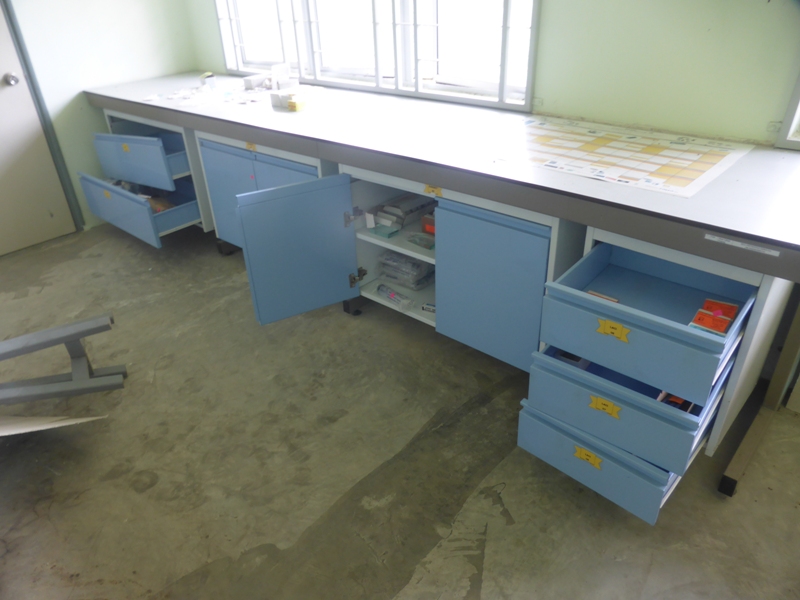 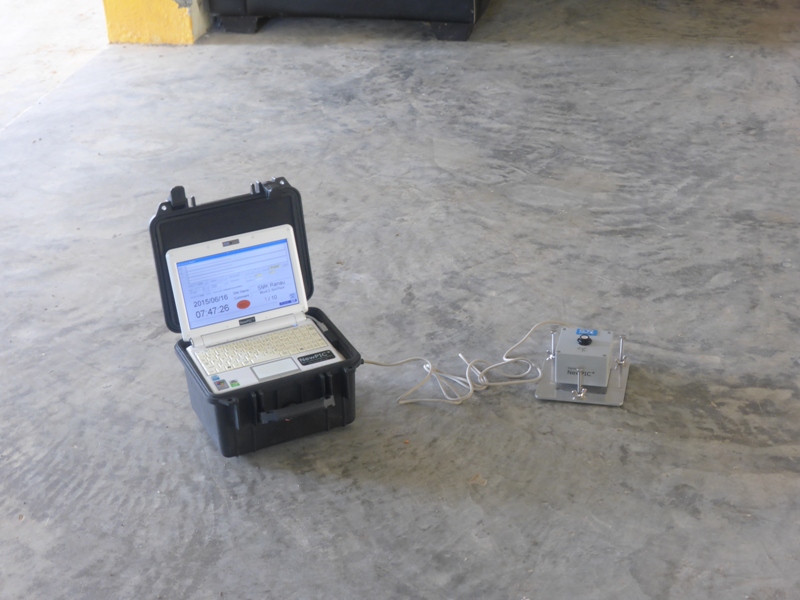