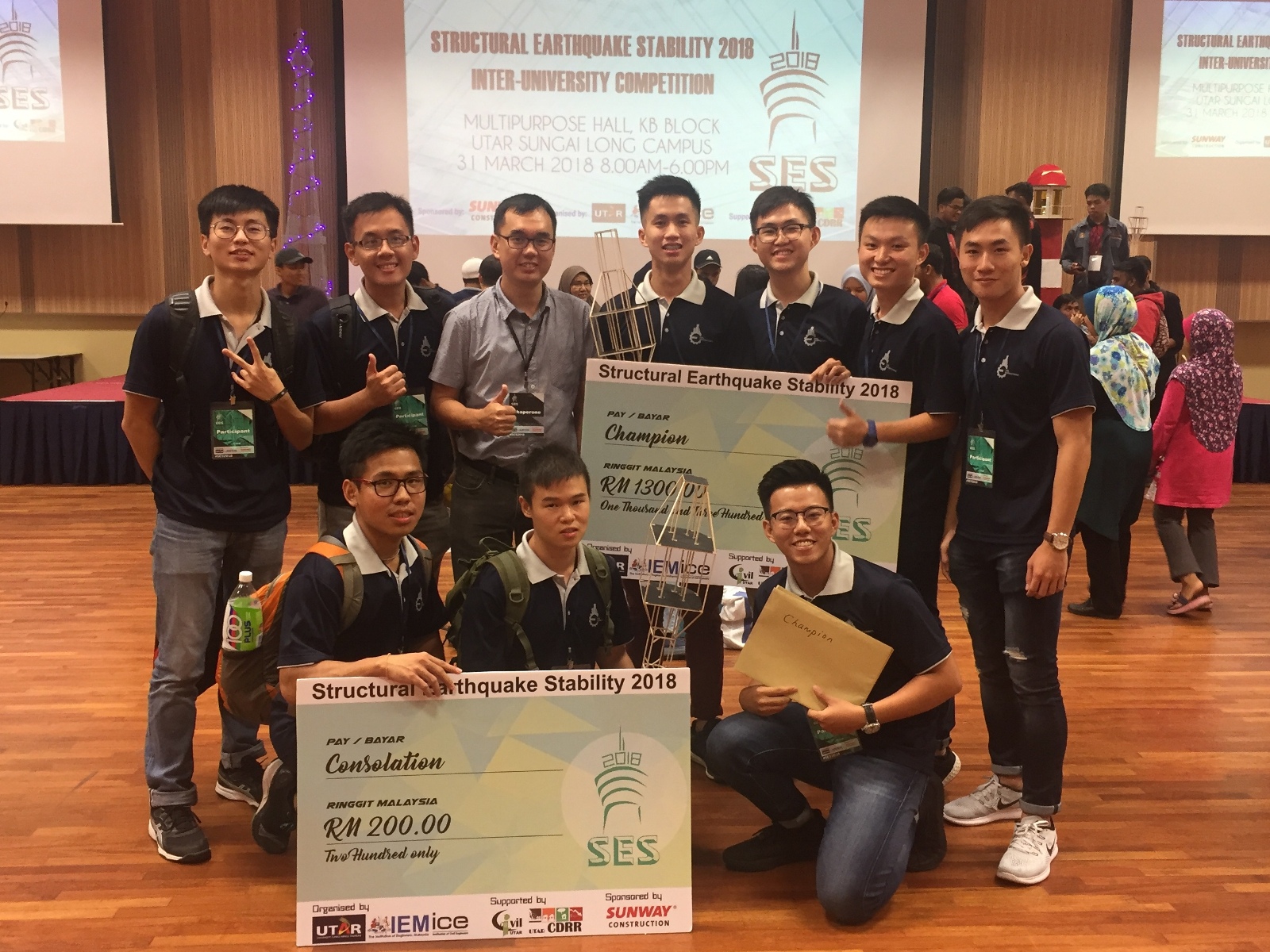 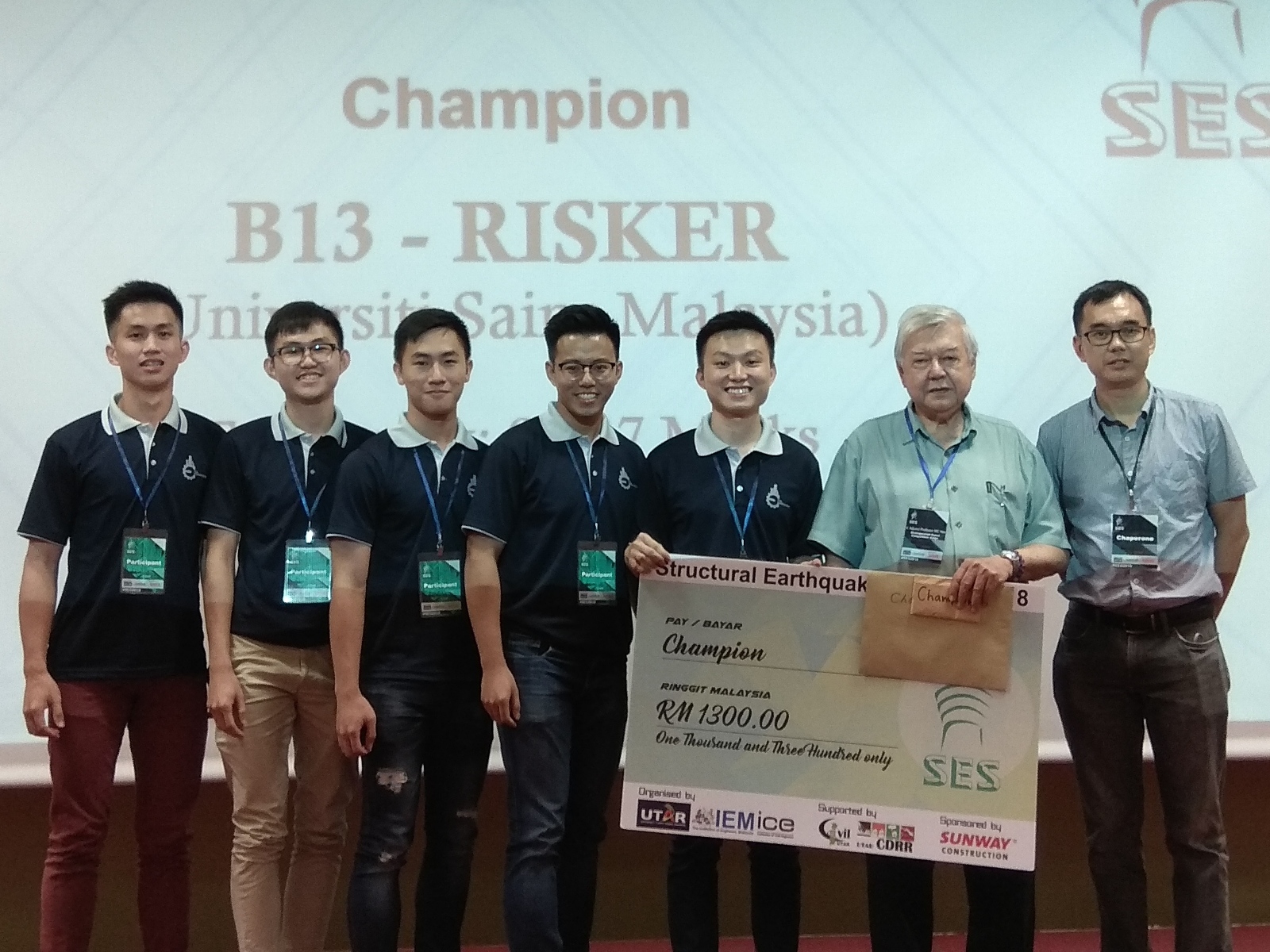 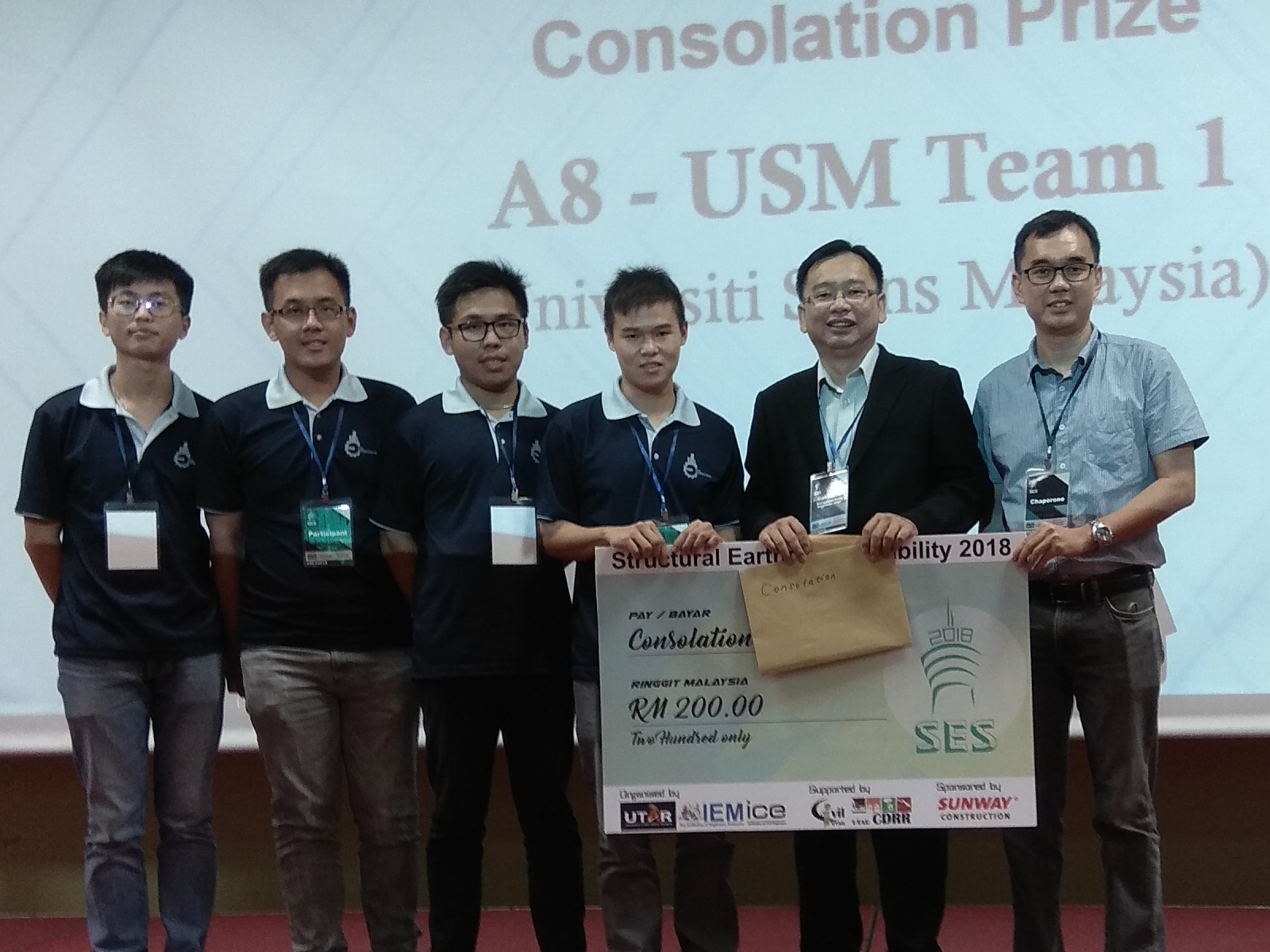 PPKA is proud of the achievement of both teams. Congratulations to both USM teams on their success! Special gratitude also goes to technical staffs, Abdullah Md Nanyan, Mad Fadzil Ali and Dziauddin Zainol Abidin, for their assistance in the preparation of this competition.